Create an Account - Increase your productivity, customize your experience, and engage in information you care about.

These are minimum deposit amounts. If the monthly billing is expected to exceed the minimum deposit, the deposit will be based on one and a half times the previous twelve months of an existing, home/business or, if new, a similar home/business average during the past twelve month period. Meter deposits equal to one and a half times the monthly bill are required by section 105 of the city charter.

Meter deposit refunds: meter deposits are applied to final billing. A check for any excess funds, if applicable, will be mailed within five days of the end of the normal billing cycle. Deposit refunds will only be issued in the name of the customer as it appeared on the account. 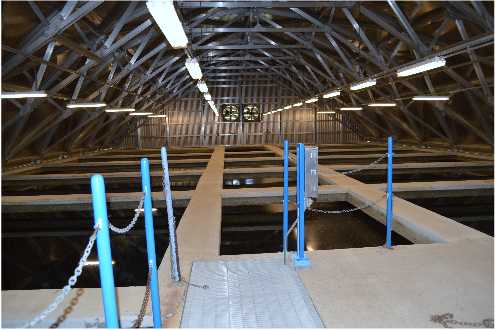 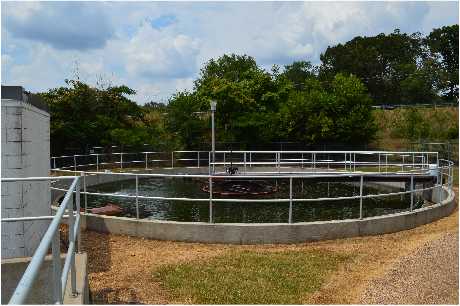 The modernized water treatment plant project included a complete new plant control system and improvements to insure the finished water would comply with the new EPA drinking water standards which came into effect January 1, 2004. This new upgrade now allows our water plant the capacity of 4.2 mgd with a peak demand of 2.2 mgd. Therefore allowing an adequate capacity available for increased water demands. ($2,700,000)

In 2001 a major expansion of the wastewater treatment plant was completed to accommodate the domestic and industrial growth of Stilwell totaling $3,200,000.

The Stilwell Area Development Authority is public provider of electricity. In the early days, Stilwell produced its own power with a coal fired power plant located on Oak Street.

In 1950, the Grand River Dam Authority, (GRDA), became the provider of wholesale electricity to the City of Stilwell. In 2000, the GRDA and City of Stilwell Utilities celebrated 50 years of our public power partnership by signing a ten year power purchase agreement. The electric department has undergone major upgrades over the last few years in new sub-stations and line improvements. The SADA has invested over 1 million dollars to improve the delivery of electricity to our customers.